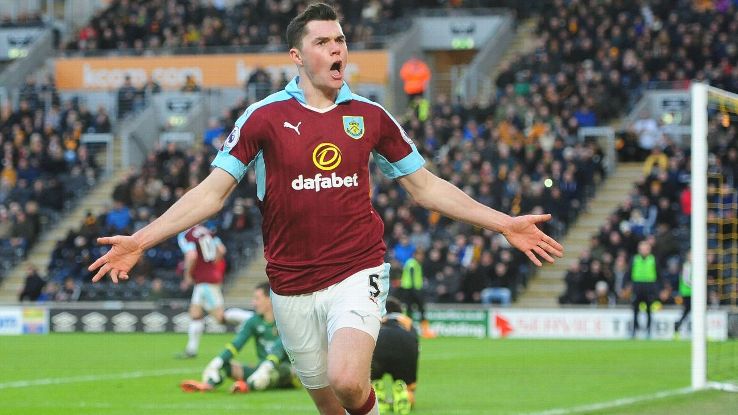 The Dutchman was responsible for overseeing a transition at the Mancunian giants, and this saw the likes of Keane, Evans, Robin van Persie, Angel di Maria, Javier Hernandez and Danny Welbeck shown the exit door.

Whilst United are currently in a good stead under Jose Mourinho, Higginbotham believes United were wrong to offload Keane and Evans as they could have evolved into instrumental players for the club. Keane never got his chance to impress under Van Gaal, and he was loaned out to Burnley in September 2014, before sealing his permanent move a couple of months later.

The England international has since moved on to Everton for around £30m, and he looks set to play a pivotal role in their progress under Ronald Koeman. Meanwhile, Evans was offloaded to Tony Pulis’ West Bromwich Albion back in the summer of 2015, and he has since been identified as one of the most consistent centre-backs in the division.