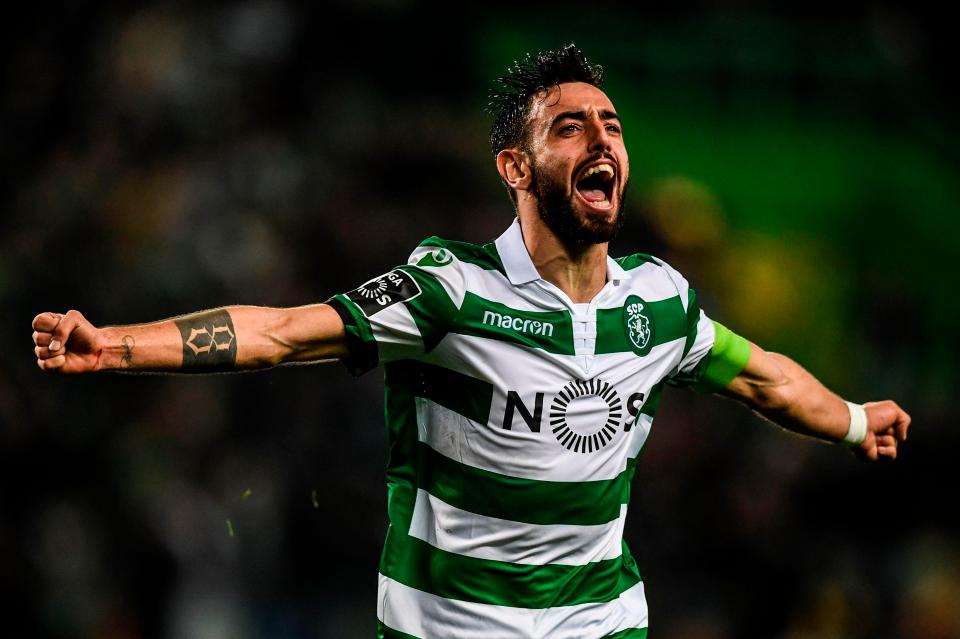 As a result, he was voted by United fans as their player of the match and Solskjaer was likewise appreciative of the display from the club’s January signing. He told: “He’s a top player, he wants to get on the ball. But at set-ball delivery he’s top class, one of the better ones I’ve seen. And Harry, we know if he can get a run on the ball he’s dangerous and he got the goal.”
END_OF_DOCUMENT_TOKEN_TO_BE_REPLACED