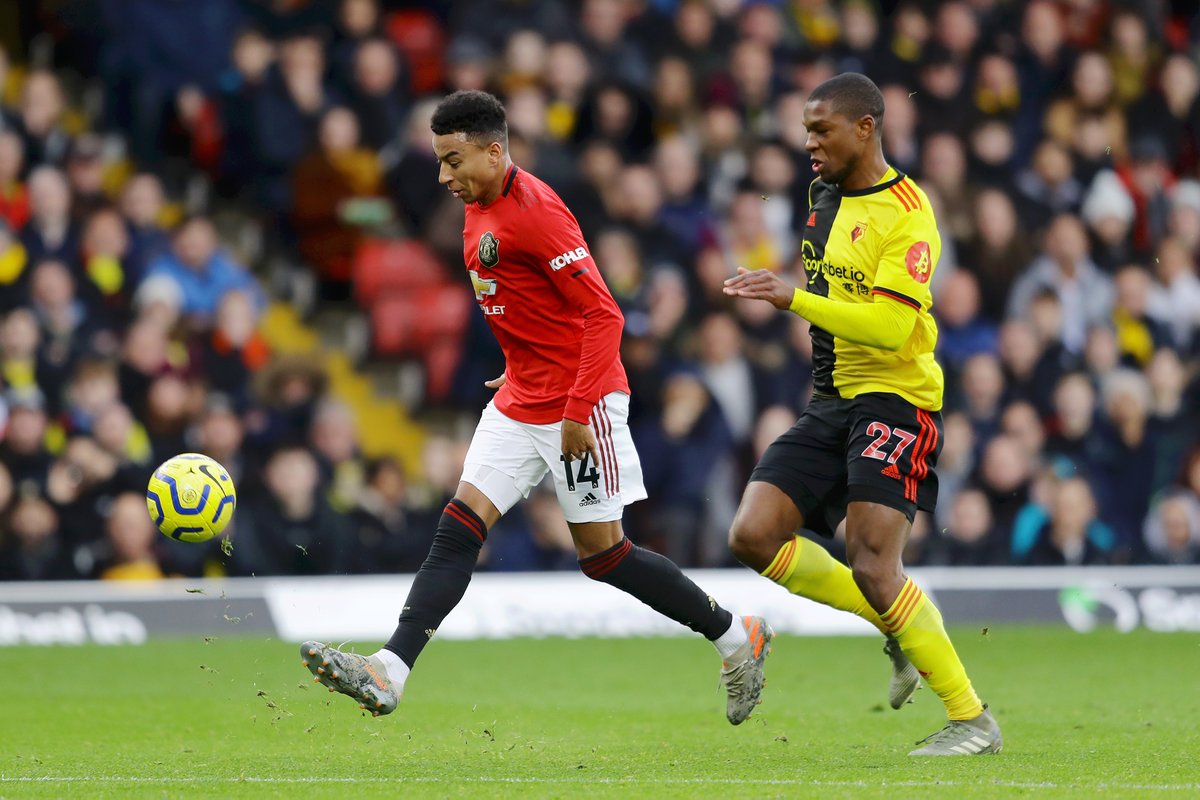 The duo have also been criticised at various stages. Fred has been constant source of criticism ever since making a big-money transfer from Shakhtar Donetsk under Jose Mourinho. Rashford, meanwhile, has been blowing hot and cold in the last couple of years. Lingard was himself on the fringes of first-team before being brought back by Solskjaer. Now, Lingard says that Rashford and Fred have been making immense contribution to the team over the last few games and he expects the momentum to continue. Apart from performing well in the domestic competitions, United also sealed the top spot in the Europa League with a 4-0 win against AZ Alkmaar.
END_OF_DOCUMENT_TOKEN_TO_BE_REPLACED