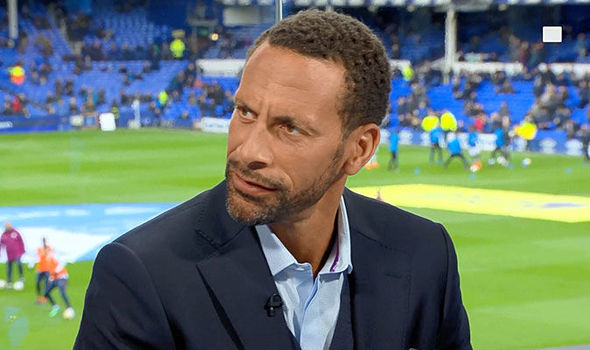 Speaking to TalkSPORT, Ferdinand said that no one expected James to make a quick impression but he has certainly become the most influential player within the squad, he told: “I don’t think they [United] expected what they have got from Daniel James so early on in his Manchester United career. He’s probably been their most influential player so far, so what does that really say about that squad? You’re buying someone from Swansea who was probably brought in as someone who is going to flourish at a later date. However, he’s been forced to the forefront as their main man in the team at the moment. That really says where Manchester United are at this minute in time.”
END_OF_DOCUMENT_TOKEN_TO_BE_REPLACED