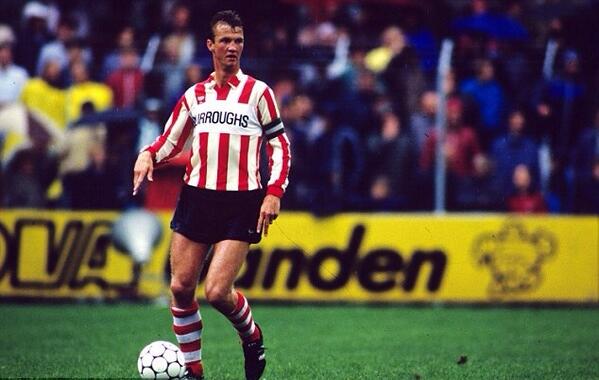 Wright also called out Mourinho and had him criticized for his treatment of Luke Shaw when the Portuguese was the manager at Manchester United, insisting that the treatment was unfair and condemning.
END_OF_DOCUMENT_TOKEN_TO_BE_REPLACED 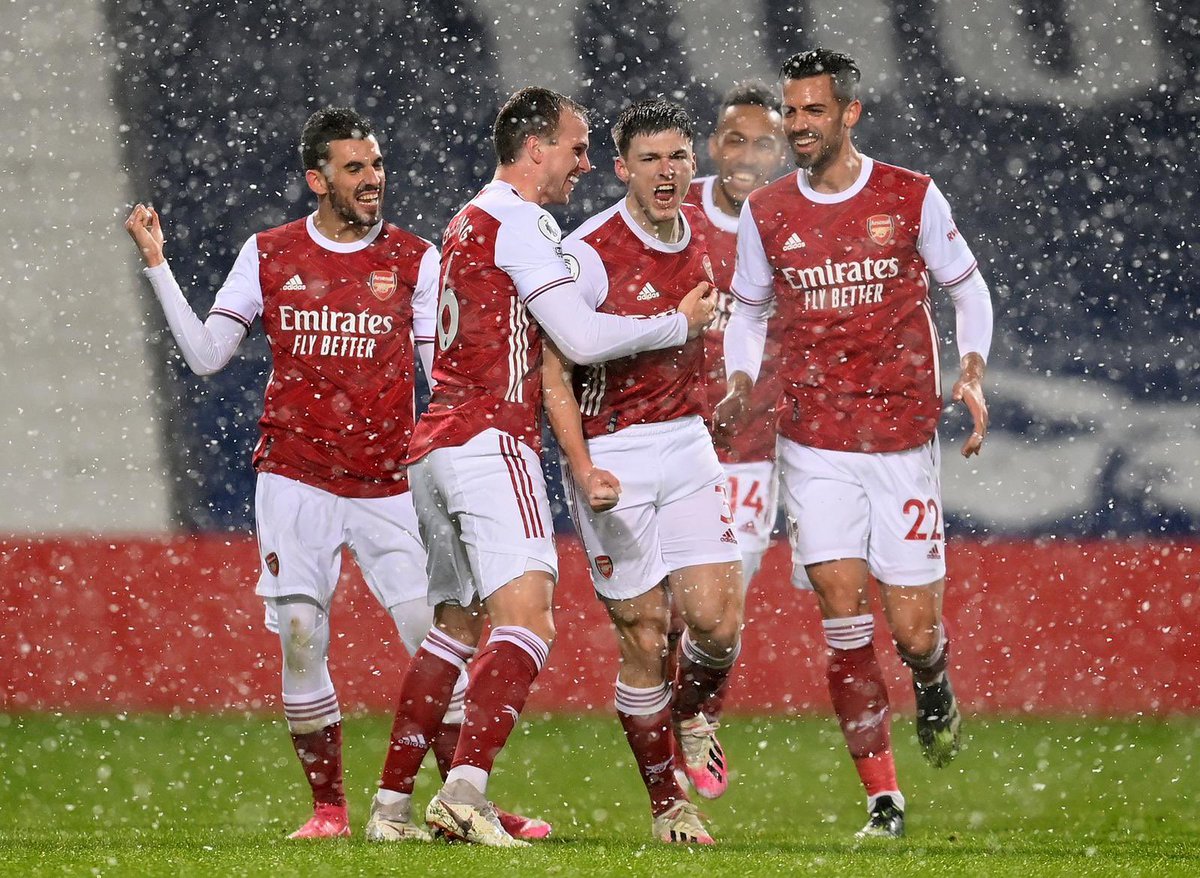 The Arsenal trio of Kieran Tierney, Emile Smith-Rowe and Thomas Parteytrained with their Arsenal teammates ahead of the Manchester United game. The three players are now expected to be part of the Arsenal XI for the game tomorrow.
END_OF_DOCUMENT_TOKEN_TO_BE_REPLACED