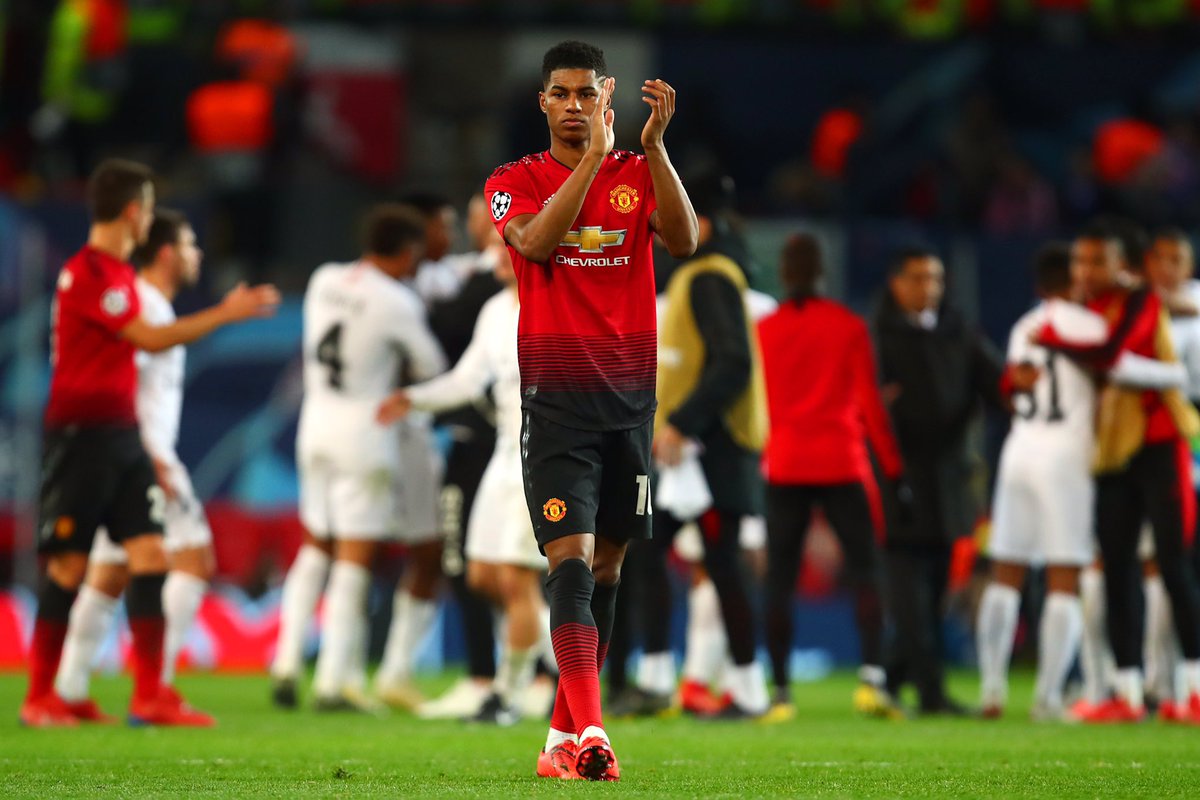 Due to this, he managed to outclass a number of top players including Manchester City’s Sergio Aguero to the monthly gong and speaking after receiving the award, he was pleased to have helped the club in the progress. He added that consistency remains key during the forthcoming months with the Red Devils aiming to propel to the top four in the Premier League.
END_OF_DOCUMENT_TOKEN_TO_BE_REPLACED

TalkSPORT pundit Danny Murphy has said that Manchester United are more free-flowing with their style of play under Ole Gunnar Solskjaer. The Red Devils had found themselves in a heap after the embarrassing 3-1 defeat at the hands of Liverpool and this saw the board go with the decision to sack Jose Mourinho from the managerial role.

Since then, Ole has taken charge of the club on an interim basis and the move has paid dividends for the opening weeks with United going through a five-match winning run across all competitions. Speaking to TalkSPORT, Murphy indicated that Ole has brought some much-needed freshness and the added freedom offered to the players has been demonstrative of the results.
END_OF_DOCUMENT_TOKEN_TO_BE_REPLACED