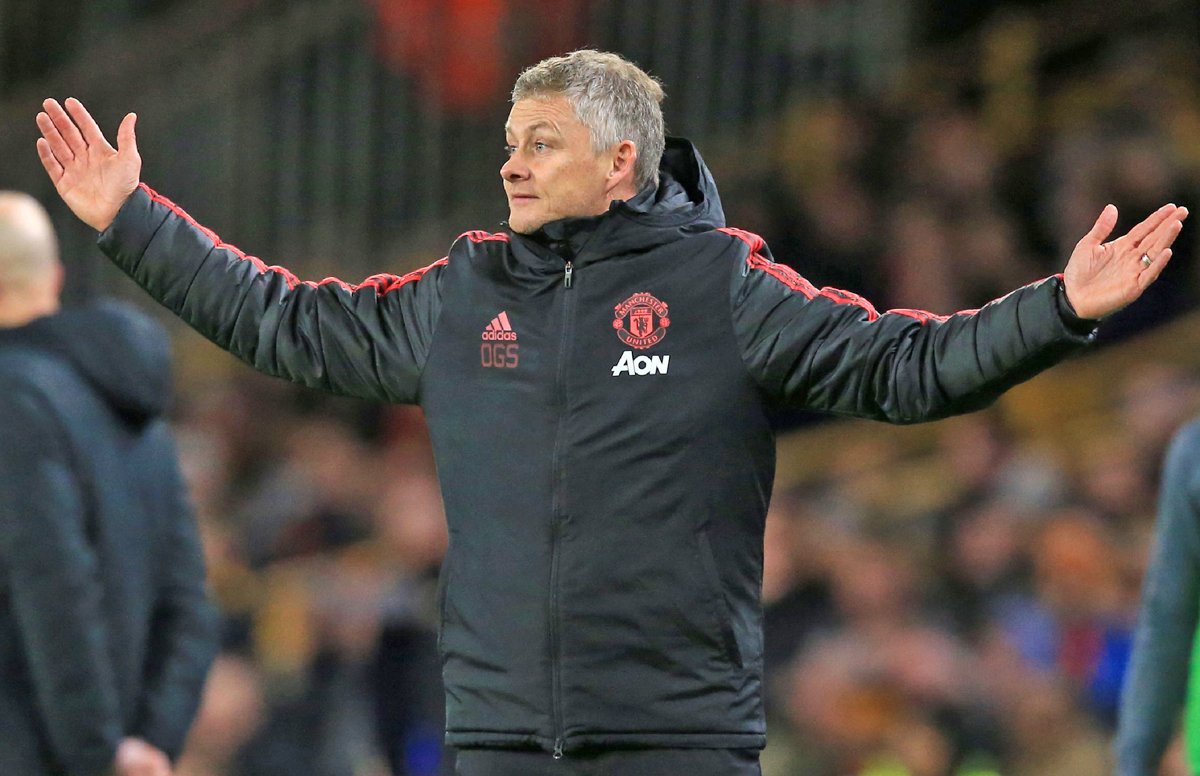 Pogba, in the first half of the match,made a mistake by covering his face with the hands when the ball was about to hit him on the face. Gary Neville who was on the commentary box has immediately criticised the player for the action and Solskjaer was also not happy about this incident. The penalty led Michail Antonio to score the penalty and have them take the lead in the match.
END_OF_DOCUMENT_TOKEN_TO_BE_REPLACED