Manchester United could have a stronger squad for the big game with Italian Serie A giants AC Milan in the Europa League according to manager Ole Gunnar Solskjaer. The Manchester United boss gave an update on the players that could return for the Milan game at the San Siro on Thursday night during his post-match press conference after he saw his team beat West Ham United 1-0 at home in the league on Sunday night to cement their place in the top four of the Premier League. Ole Gunnar Solskjaer told reporters that as many as five players could be back for the Milan. The ex-Manchester United striker said the quintet of David De Gea, Donny Van De Beek, Paul Pogba, EdinsonCavani and Anthony Martial could be in the squad for the Europa League clash with the Rossoneri later this week. Spanish shot stopper De Gea was given some time off to attend to his family in Spain after his wife gave birth to a new born baby and he has been back in the United Kingdom for some days. De Gea had to self isolate for some days as part of Covid-19 protocols but the good news is that the Spaniard is set to return for the Milan. The other four players are in line to make the Manchester United squad for the away game at Milan after respective injuries. Frenchman Paul Pogba has been missing in action for the Red Devils for several weeks due to injury and he’s not expected to start when Manchester United take on Milan at the San Siro. A place in the Europa League quarterfinals is in serious doubt after they didn’t secure any home advantage in the first leg of their last 16 tie with AC Milan.

END_OF_DOCUMENT_TOKEN_TO_BE_REPLACED 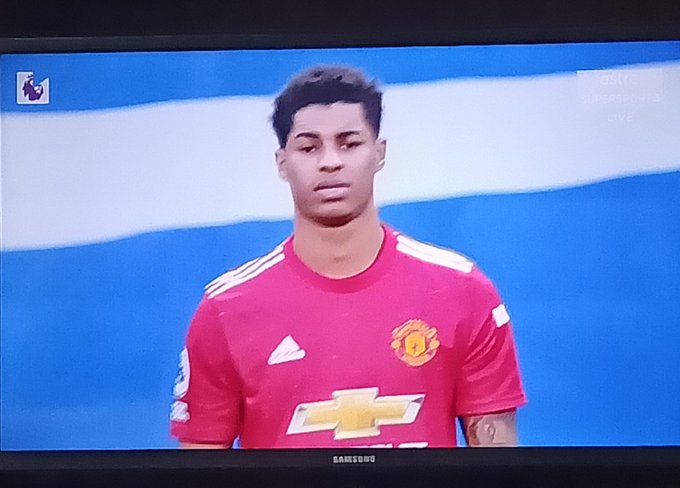