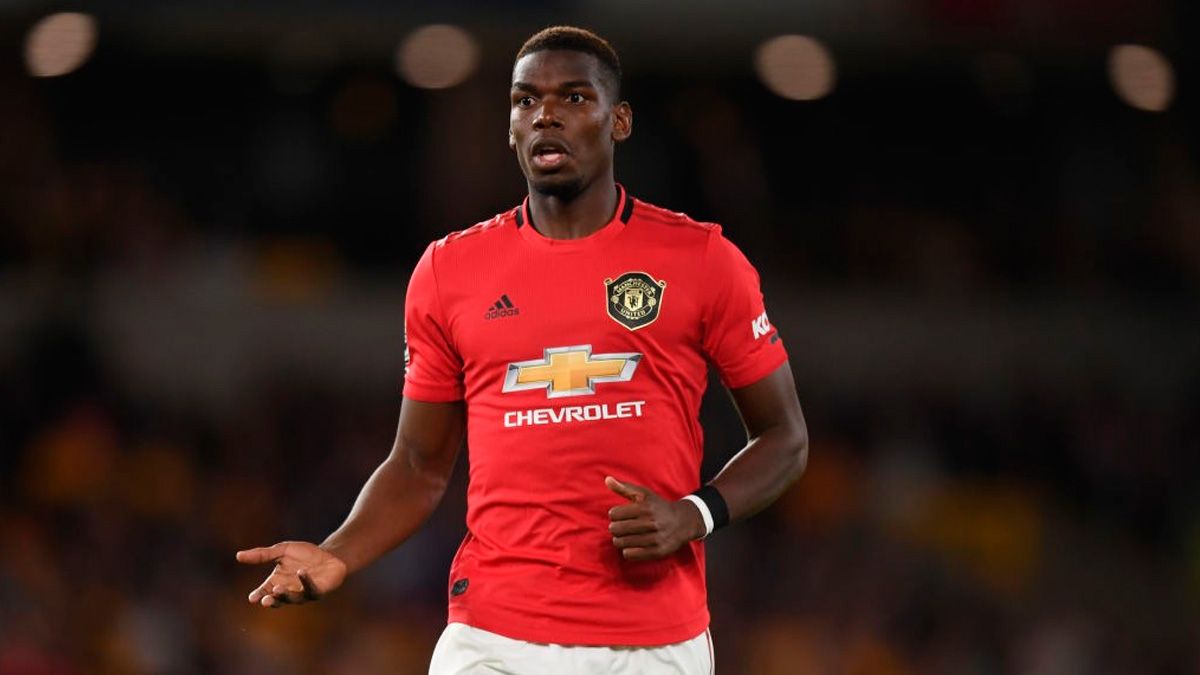 END_OF_DOCUMENT_TOKEN_TO_BE_REPLACED

Unai Emery has got big thumbs up from the former Arsenal player Ian Wright who believes that the 47-year old is doing a fabulous job in charge of the Gunners. 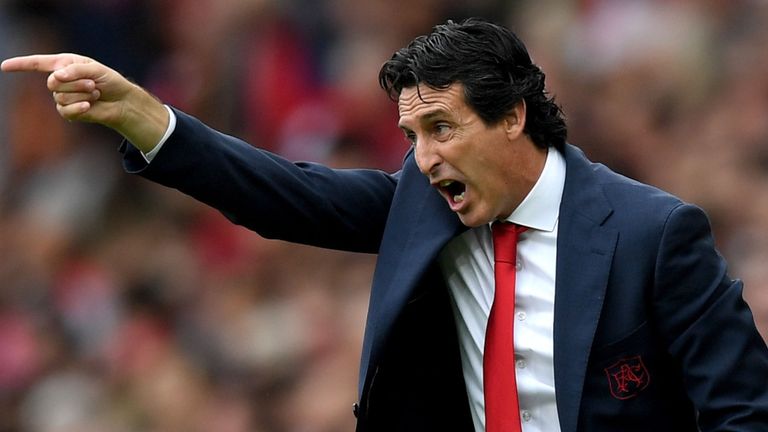 Emery didn’t have a great beginning to his stint at Arsenal as the team ended up losing the first couple of games.
END_OF_DOCUMENT_TOKEN_TO_BE_REPLACED

Sky Sports pundit Carlton Cole does not feel Marko Arnautovic would actively seek a move away from West Ham United when the transfer window reopens in a couple of months’ time. The Austria international has been a favourite among the Hammers’ faithful after making genuine progress over the past 18 months but his future has been called into question after the recent comments by his representative.

Moreover, Manchester United have been fancied to acquire his signature in recent weeks but Cole does not believe the forward would pursue a winter departure from the east London outfit, he told Sky Sports: “Do you know what, he’s happy at this club. I don’t think he’s looking actively to go and leave. He’s loved here. I don’t see any reason why he should be leaving the club. Everyone knows what he’s capable of here and I think we’ll see him stay.”
END_OF_DOCUMENT_TOKEN_TO_BE_REPLACED 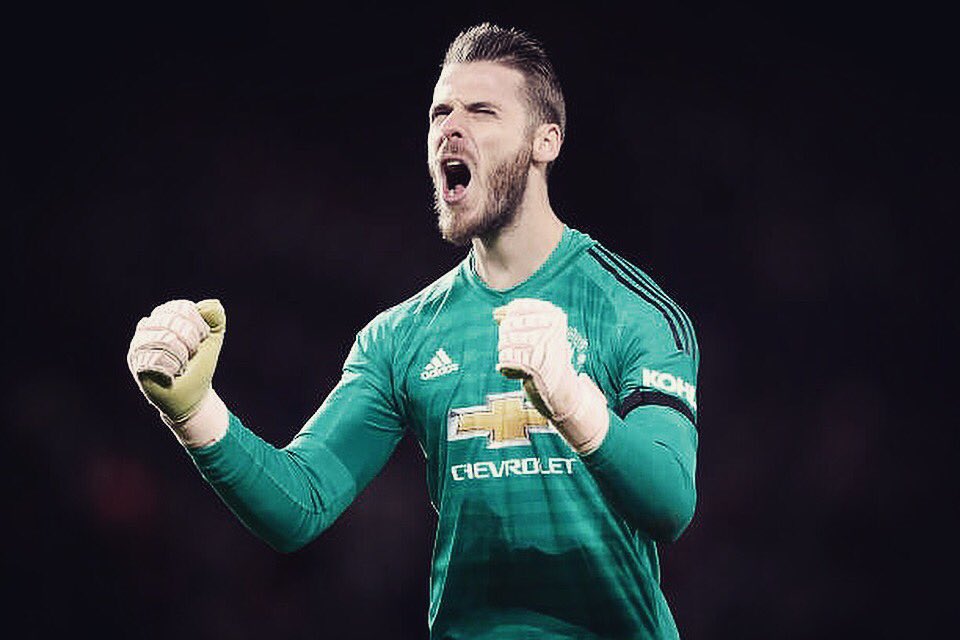 Despite this, his performances have not quite translated into success for the team as a whole and United have been far off from competing for Premier League and Champions League honours since Sir Alex Ferguson left the club five years ago. Speaking to the Goalkeepers’ Union Podcast, Steele said that De Gea remains fully committed to the Mancunian giants but there could be a time where he may seek a fresh challenge to enhance his Champions League-winning prospects.
END_OF_DOCUMENT_TOKEN_TO_BE_REPLACED

ESPN Pundit Craig Burley believes Zinedine Zidane would snub the prospect of managing Manchester United, should the opportunity arise in the near future. The Frenchman is currently without a job after resigning from his managerial position with Real Madrid at the conclusion of the previous campaign.

Speaking to ESPN FC, Burley said that Jose Mourinho is currently having an unpleasant time managing the Red Devils and his stay may be short-lived amid the controversies with some of the club’s players. However, he does not believe Zidane would fancy succeeding the Portuguese, given the gap already created between United and the pace-setters at the top.
END_OF_DOCUMENT_TOKEN_TO_BE_REPLACED

Manchester legend-turned-pundit Gary Neville believes the Red Devils could have an outside chance of competing for the title this season, if they are stay alive in the title race until the turn of the year. Jose Mourinho’s side have made an average start to the season with just six points from their opening four matches but Neville feels they could still compete for the Premier League with a couple of defensive-minded signings in January.

In a report covered by The Times, Neville said: “[I’m] still hopeful that somehow, through siege mentality more than anything, they can mount some sort of challenge that really just disrupts people. If they can stay in it until January and maybe get one or two defenders in, they may have a chance, but I doubt it. I think United will be third or fourth. Believe it or not I liked the Tottenham game, certainly the first 40 minutes. I watched Burnley and thought it was really good. I am hopeful they have turned a corner.”
END_OF_DOCUMENT_TOKEN_TO_BE_REPLACED

Sweden international Victor Lindelof is keen to make a strong impression with Manchester United during the ongoing campaign. The 24-year-old joined the Red Devils from Benfica last year with plenty of promise but his struggles to adapt to the Premier League saw him make just 17 appearances through the 2017/18 season.

However, the centre-back has since experienced a strong World Cup with Sweden, who reached all the way to the quarter-final stage and he is now keen to impress in the United shirt, he told MUTV: “I feel great. I had a good summer: first, I got married and had an amazing time, then I played in the World Cup, which was also a great experience. And after a good rest, I’m back here and ready for what’s to come. It’s always nice to get a good start, as that gives you more confidence and you can be more relaxed. It’s a very tough, competitive league with a lot of great teams. Every game matters and we’ll try our best to win them all.”
END_OF_DOCUMENT_TOKEN_TO_BE_REPLACED 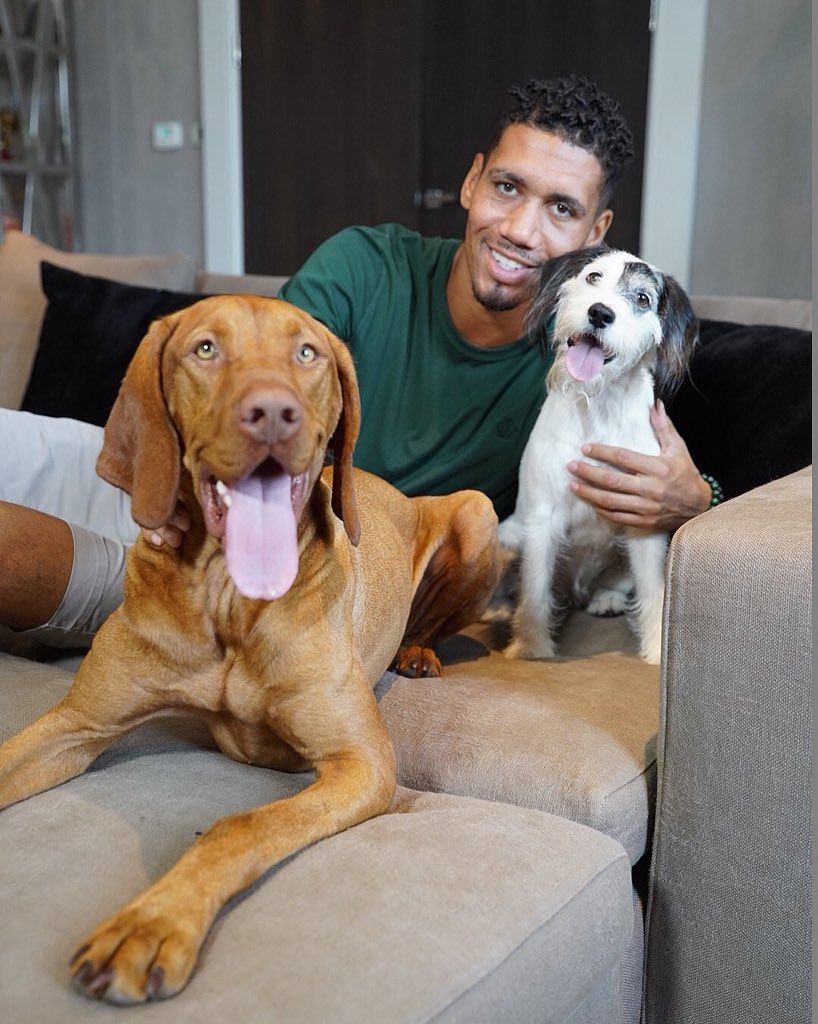 Speaking in a news conference, Mourinho said that Valencia should keep the captain’s armband for the upcoming campaign but the baton could be handed to the likes of Chris Smalling and Ander Herrera, should the right-back be rested, he said: “The captain was Valencia last season, I think he’s going to be the captain and when he doesn’t play we have to make decisions. It depends on who is on the pitch, if Chris Smalling is, if Ashley Young is, if Ander Herrera is or Juan Mata is. But I never care much about the captaincy, I care more about the life in the dressing room and the leaders. “The armband means what it means.”
END_OF_DOCUMENT_TOKEN_TO_BE_REPLACED 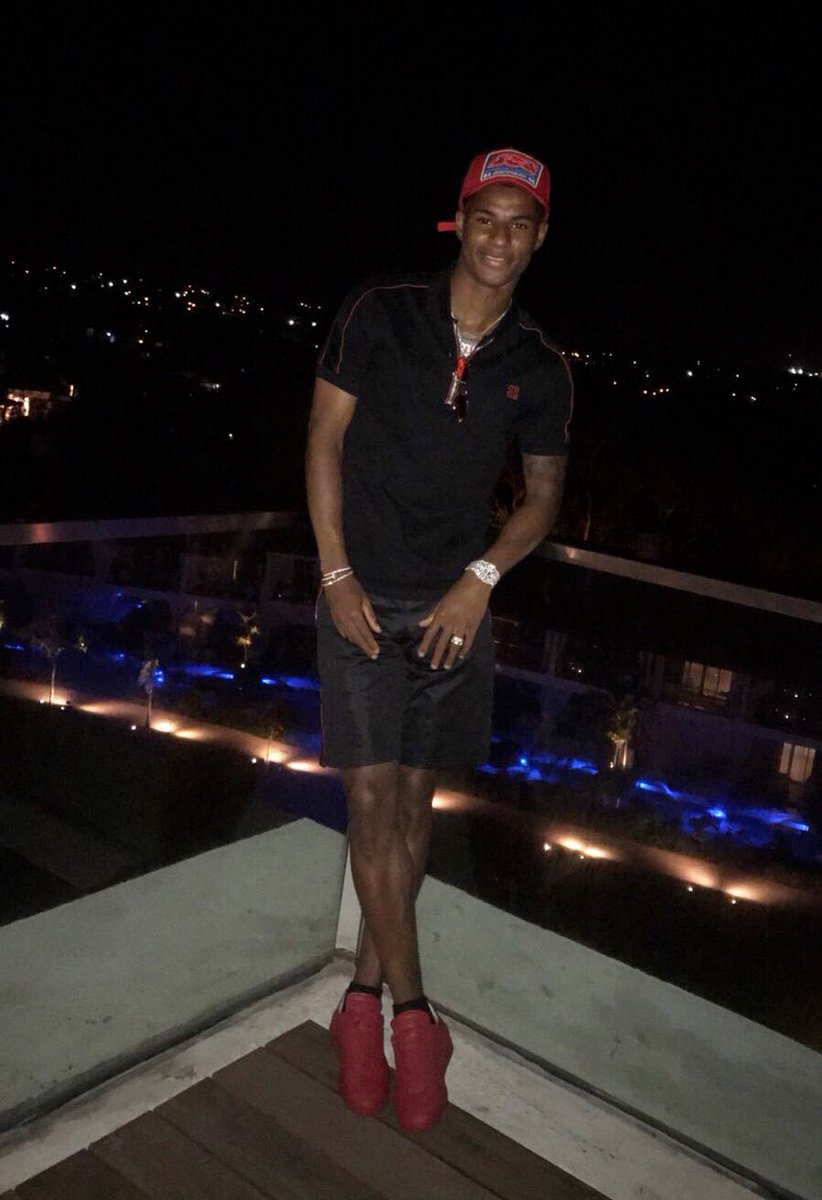 In a report covered by The Mail, Rashford has once more praised his idol Ronaldo, who has maintained his goalscoring ability despite the advancing age, he said: “He keeps making these moments which are unbelievable and there is no better sort of motivation than him. [Is he the best in the game right now?] I’d say so. He is not only maintaining it but he keeps hitting new heights. “To get to that level it takes years and years of doing the same things in training every day.”
END_OF_DOCUMENT_TOKEN_TO_BE_REPLACED

Speaking in an interview with Canal Plus, Pogba was asked about his long-term future with United to which he replied: “We are never sure of anything but contractually it’s sure, yes. I can never look far into the future. It also depends how it goes with the club, how things work out. I grew up with a father and a mother who were Marseille supporters. Paris (PSG) was never really part of my daily life. But later on, yes why not play at the Parc des Princes? It’s a great pitch and a nice stadium.”
END_OF_DOCUMENT_TOKEN_TO_BE_REPLACED