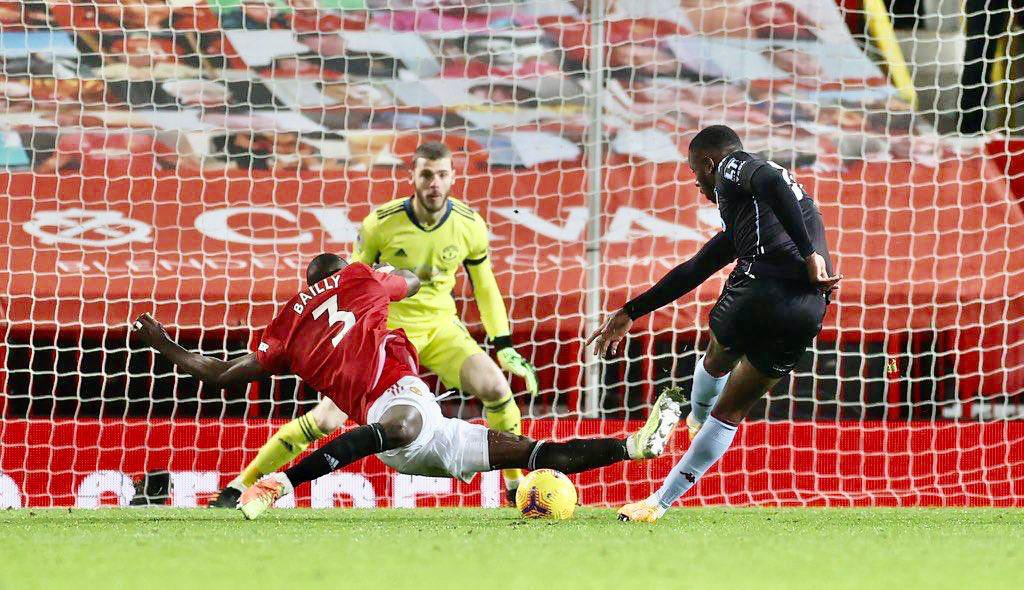 Eric Bailly has suffered from several injuries during his time at Old Trafford and that has been the major reason behind his lack of match action.  The Ivorian player has not featured much for Manchester United this season due to his injury woes and the Red Devils fans would be hoping that he stays fit after showing a lot of his qualities in the last two league games. He was in the starting XI as Manchester United played out a 2-2 draw at the home of Leicester City in their last Premier League outing before the Wolves game at Old Trafford.