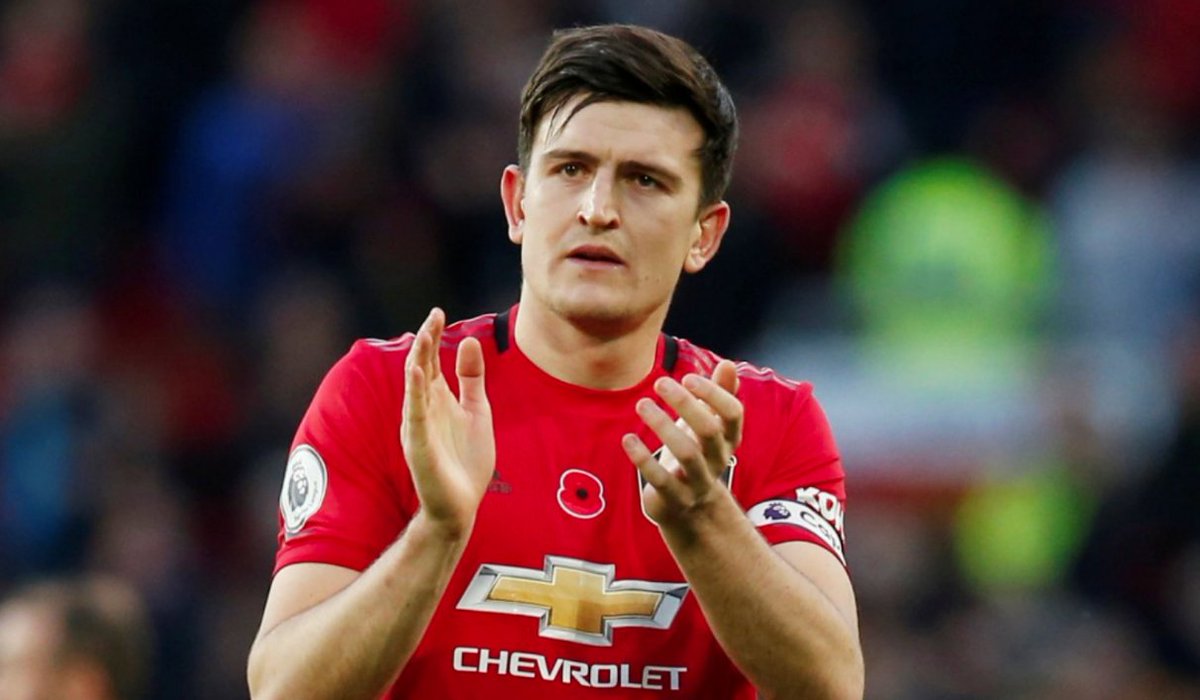 Ivorian international Diallo has not featured for Manchester United this season due to injury. He was part of the Ivory Coast squad to the Tokyo 2020 Olympic Games this summer alongside club teammate Eric Bailly.
END_OF_DOCUMENT_TOKEN_TO_BE_REPLACED