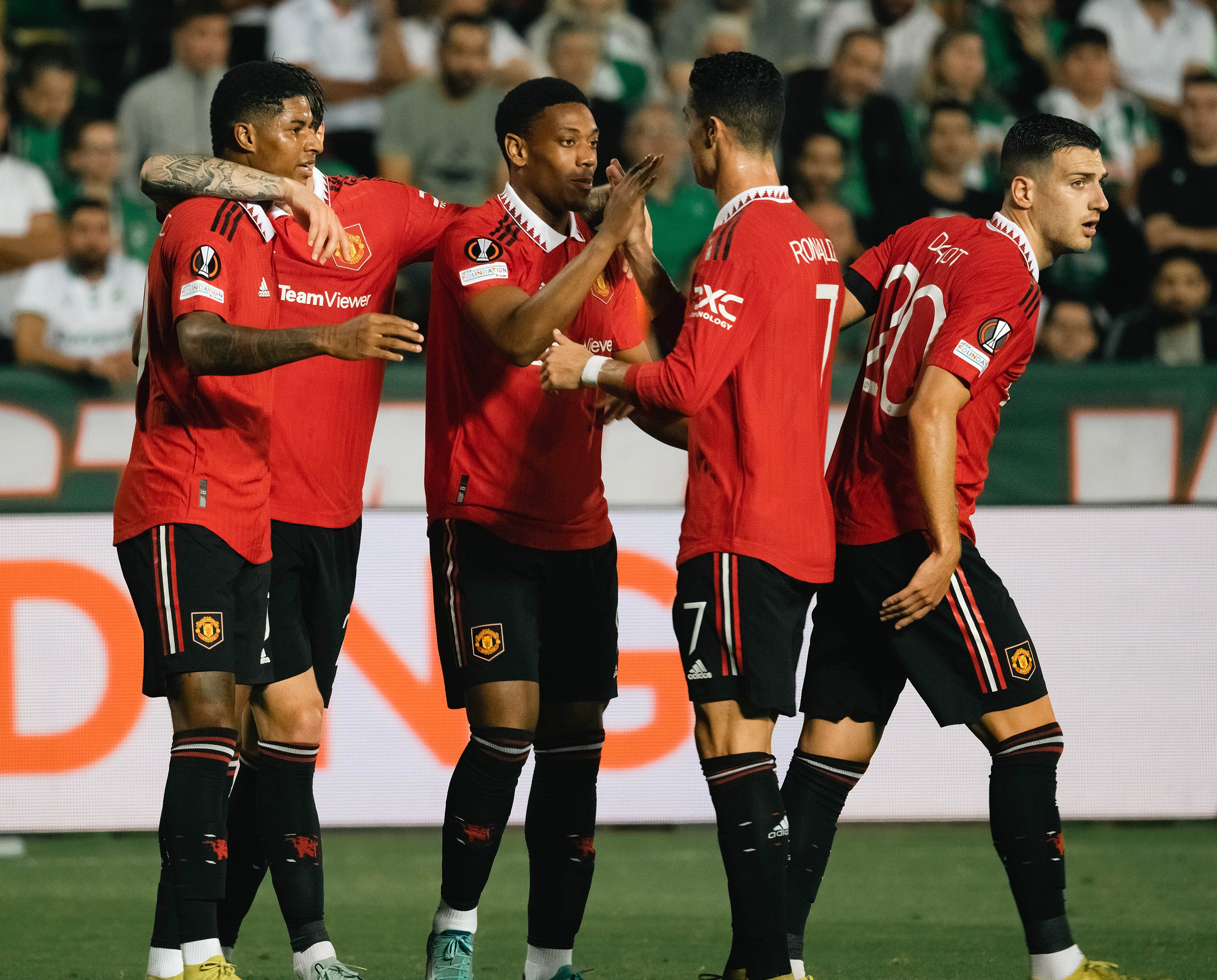 Over the weekend, that narrative changed. United’s narrow win was harder to justify as a bad day at the office when it was followed up by a goalless draw against Newcastle, a match in which Erik ten Hag’s side managed just two shots on goal. United were affected by the absence of arguably their two most influential attackers in the shape of Anthony Martial and Christian Eriksen, and their creativity suffered. Not only did they struggle for composure and craftiness in midfield, but they also looked blunt in attack.

Cristiano Ronaldo was a shadow of his former self as he once again struggled to have an impact on the game. In a desperate attempt to get on the ball, he was guilty of dropping deep to try to get possession or drifting out wide to link-up play with a winger. It meant he was rarely in the box when an opportunity arose, and on the rare occasion he was central, every move seemed to end with the rise of the linesman’s flag.

Ten Hag’s side overturned a one-goal deficit at half-time via Anthony Martial and a Marcus Rashford brace, as Cristiano Ronaldo missed a host of chances late on. Marcus Rashford made a noticeable difference when he entered the fray, but his problems were almost the opposite. He showed alertness and awareness to create the two best chances of the match, though his shortcomings as a central striker ensured the ball did not end up in the back of the net.