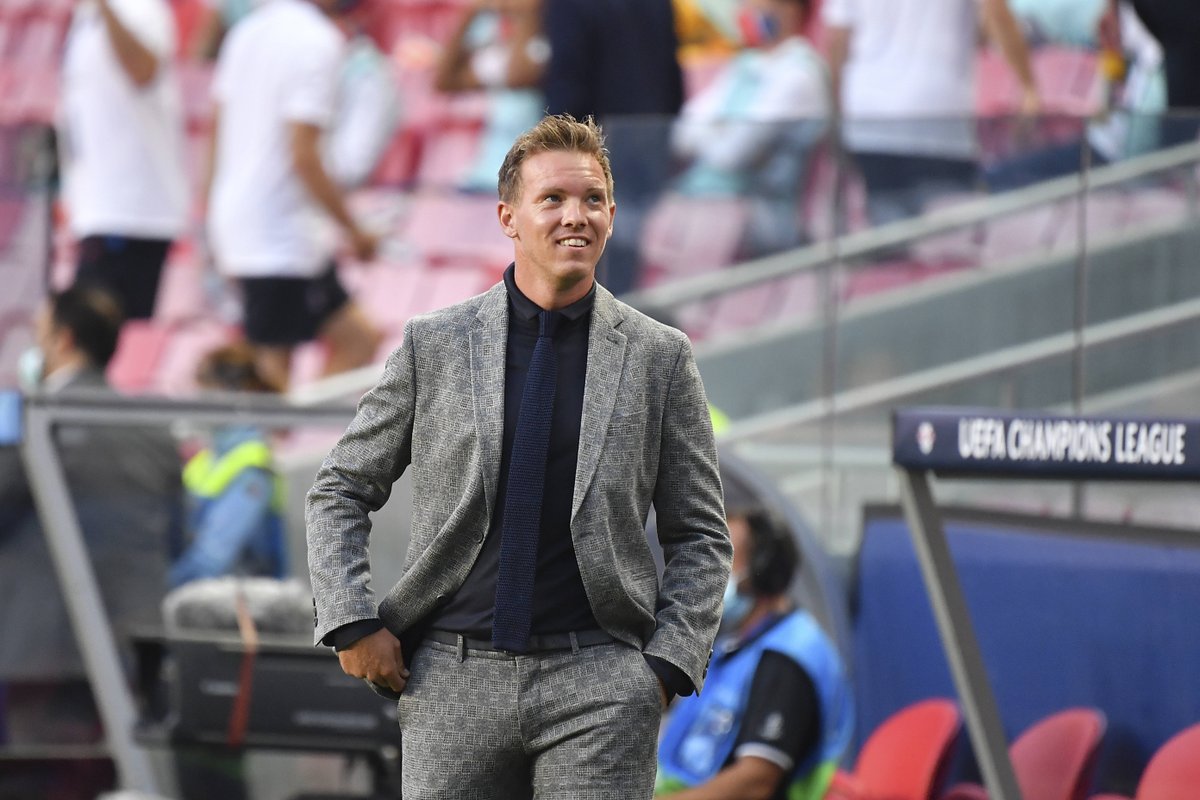 The RB Leipzig boss Julian Nagelsmann wants his players to forget the humiliation but learn from the defeat. They have to repair those areas where their opponent gets into their box and scores the goals. According to the coach, the physicality of the players of Manchester United left them behind with a long margin. But they also have time to make up their faults to play the next matches as per their reputation. They are in search of some positive points from the match as they were only down by one goal. But the humiliation started after they get to the pitch in the second half. The defensive line of RB Leipzig could have stopped the first goal according to their coach and then the result would have been something different.