Manchester United have reportedly showed an interest in Leeds United winger Raphinha, while manager-in-waiting Erik ten Hag is said to be planning a revamp of the squad. In many ways for Manchester United fans, the 2021-22 season has been over for a long time. The Red Devils were last in action a fortnight ago, when they were hammered 4-0 by Brighton & Hove Albion. The embarrassing nature of the performance and disappointment of the season overall means that plenty have understandably checked out. 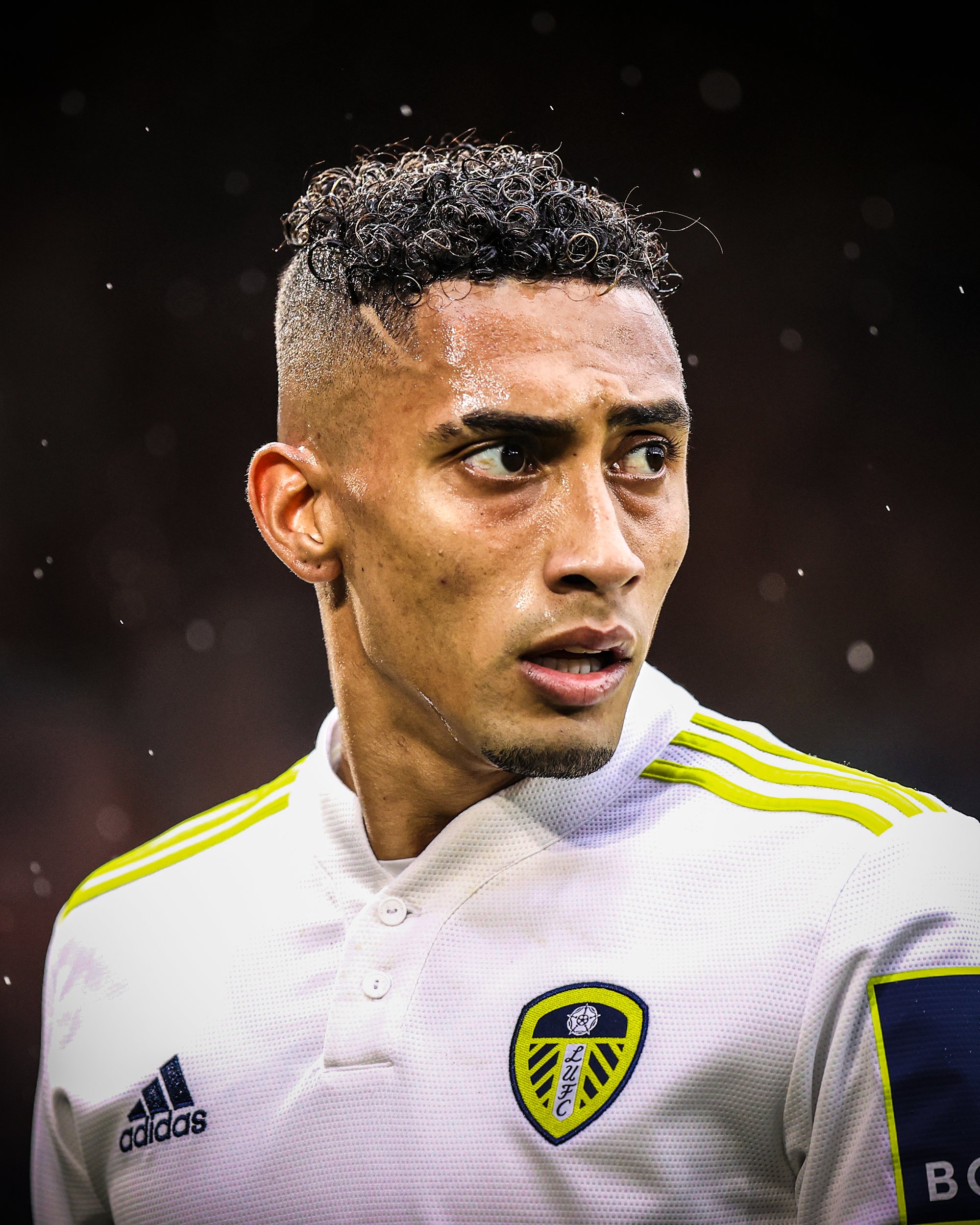 United will take on Crystal Palace at Selhurst Park in their 2021-22 finale and with manager-in-waiting Erik ten Hag set to watch on from the stands, it’s going to be intriguing to see what kind of performance the players turn in.

Ten Hag is reportedly keen to sign Leeds United winger Raphinha as part of his Old Trafford rebuild. The Brazilian international has struggled for his best form in recent weeks, although he has showcased plenty of quality in his time at Elland Road. With the Yorkshire club in danger of relegation from the top flight, it will be a challenge for Jesse Marsch to keep hold of him.

United are said to be keen to add another option on the right flank and Raphinha’s ability to cut inside from that position on his left foot would give the team a different dynamic in attack.

After arriving in England on Wednesday, Ten Hag is said to be ready to gut the United squad this summer. The Red Devils have one of the most expensively-assembled squads in world football, although this season has seen a number of big names in the group underperform. Ten Hag is said to be keen to see the team in action himself as a result.