Speaking onBeIN Sports, Wenger indicated that the Chilean plays in the same position as Anthony Martial on the left wing and this has notably contributed to his reduced gametime, given Martial has become indispensable under the guidance of Ole, he said: “He has lost his place and plays in the same position as Martial. Today who would dispute that Martial is indispensable for Man United? He plays and that’s competition and that’s fair competition in my opinion.”
END_OF_DOCUMENT_TOKEN_TO_BE_REPLACED

I Joined Manchester United To Win Everything – Alexis Sanchez

Chile international Alexis Sanchez has said that Manchester United are the biggest club in England, and he has joined them in order to win everything. The 29-year-old signed for the Red Devils from Arsenal last month in a straight exchange deal involving Henrikh Mkhitaryan.

Speaking in Sky Sports exclusive with Thierry Henry, the attacker revealed his ambition to win trophies which lured him to the red side of Manchester, he said: “I think that Manchester United, since I was young – and I’m not just saying this because I’m here, I’m an honest guy and I never lie – I think it’s the biggest club in England.
END_OF_DOCUMENT_TOKEN_TO_BE_REPLACED 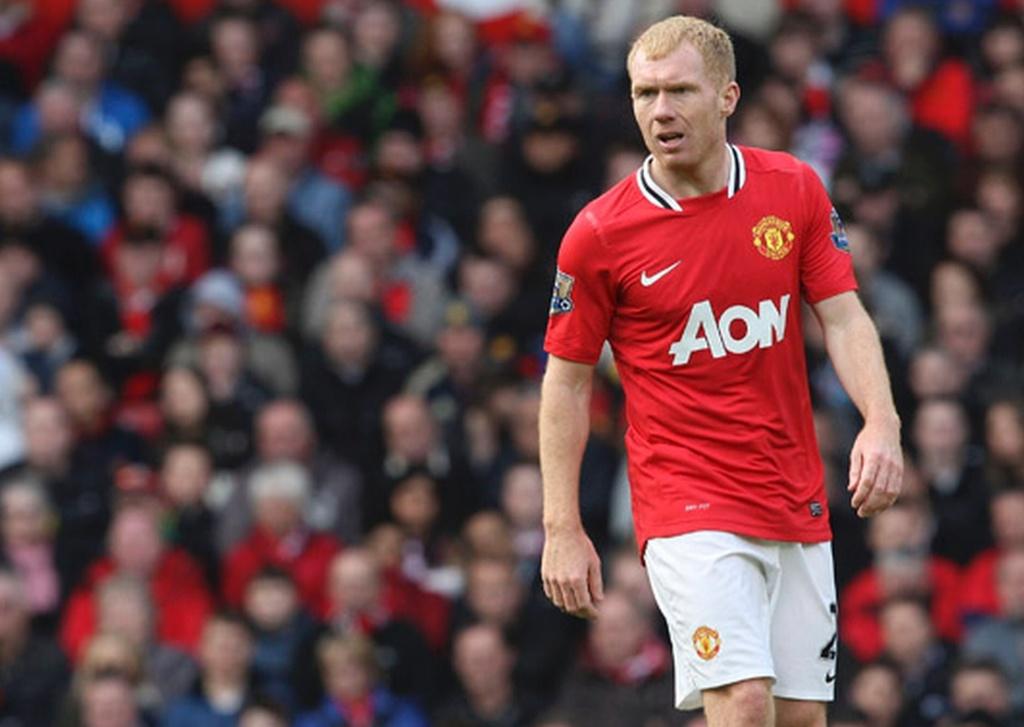 Sanchez has come under scrutiny from the pundits in recent weeks, and Scholes did not hold on from his criticism on Tuesday after the attacker dropped another average performance in the United shirt. Scholes also appeared to hint that the likes of Anthony Martial and Juan Mata should earn equal opportunities in the starting line-up and Sanchez should be the one to make way owing to his average form.
END_OF_DOCUMENT_TOKEN_TO_BE_REPLACED

Arsenal defender Hector Bellerin has revealed that Alexis Sanchez’s demanding mentality did not infuse well with some of his teammates. The Chile international was alleged to have had a confrontation with Laurent Koscielny during the backend of last season, and he had a similar case with other players prior to his winter exit.


Speaking for the Oxford Union, Bellerin admitted that the qualities of Sanchez can never be doubted, but his demands from the players on the playing field often created the difference, he said: “Alexis is an amazing player. One of the best in the Premier League for sure but he is a player who always wants to win. He demands from everyone, sometimes it can be too much. The great thing is he wants to win, to give 100 per cent. This season maybe things weren’t going as well for him but I truly believe he was giving 100 per cent.”
END_OF_DOCUMENT_TOKEN_TO_BE_REPLACED