Manchester United have reportedly been told to pay more if they want to sign Atletico Madrid midfielder Marcos Llorente in the summer. According to the publication from the stables of Spanish newspaper Marca, Atletico Madrid are reluctant to sell Llorente who has become a key player for the Rojiblancos this season. It was stated that Manchester United will have to pay the £103 release clause in his Atletico Madrid contract for the Spanish club to sanction a move to the Premier League for the Spanish international. Llorente was formerly a Real Madrid player before he signed for rivals Atletico Madrid at the start of the last campaign. The player had to leave Real Madrid for regular playing time after he was given limited playing time at the Estadio Santiago Bernebeu by manager Zinedine Zidane. 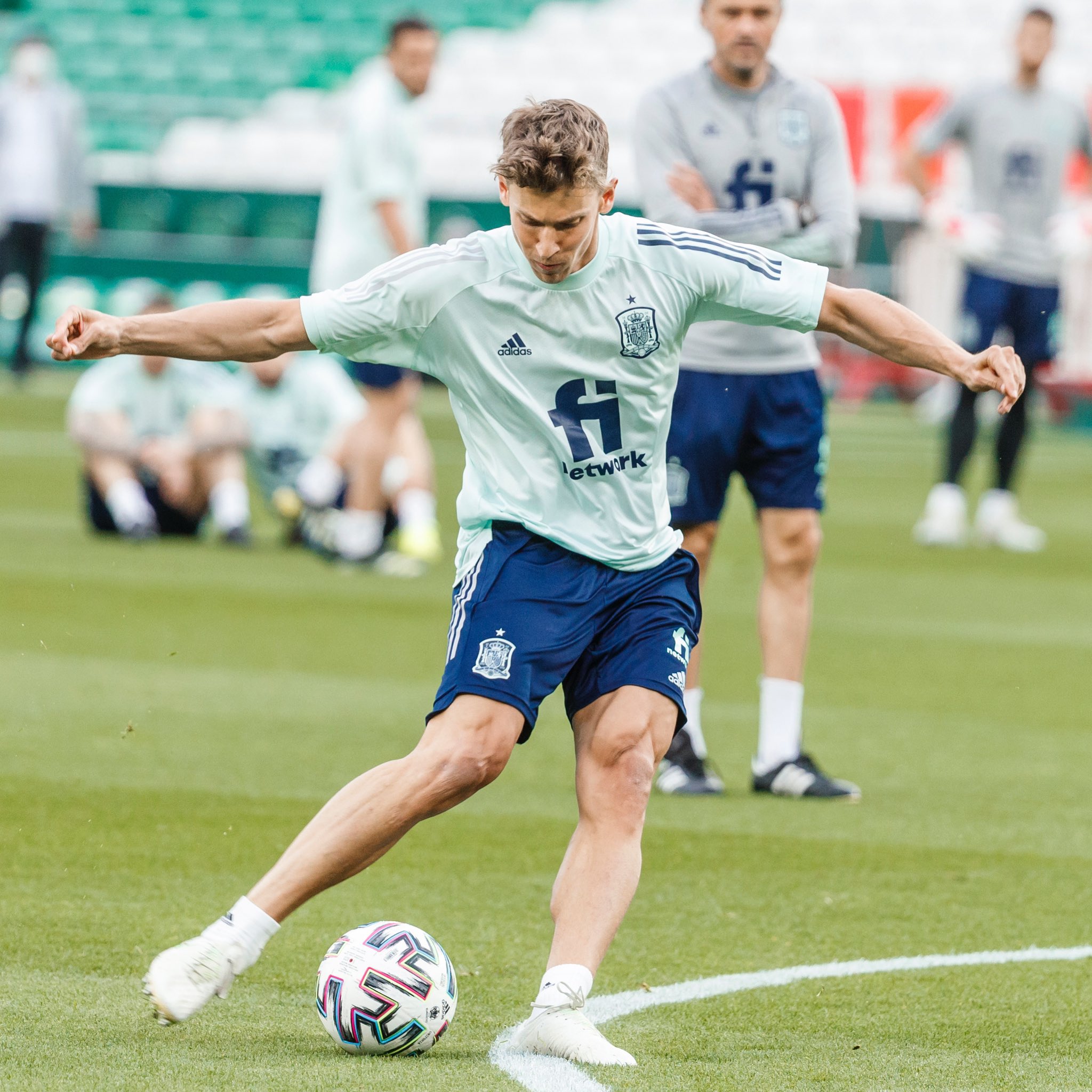 Marcos Llorente has scored nine goals and also added eight assists for Atletico Madrid this term and he’s the second leading goalscorer for the club behind Luis Suarez, who has 19 goals in the league. Recent reports claimed that Manchester United have made a bid of around £68.5m but it will take more than that if the Red Devils want to sign him this summer.


Llorente still has three years left on his current deal with Atletico Madrid and this means that the Spanish giants are in a very good position in their quest to keep the player at the new Wanda Metropolitano. Spanish national team midfielder Llorente can be the man to replace the ageing Nemanja Matic at Manchester United ahead of next season. Manchester United are looking to bolster their midfield for next season as the area could be depleted with the potential exit of Matic and Frenchman Paul Pogba. Pogba will have one year left on his Manchester United contract this summer, while Matic would be a free agent.