It’s been two months since Wayne Rooney made an appearance for The Red Devils following his unfortunate knee-injury in the middle of February, with his biggest fans being forced to look elsewhere for entertainment whilst he has been away. 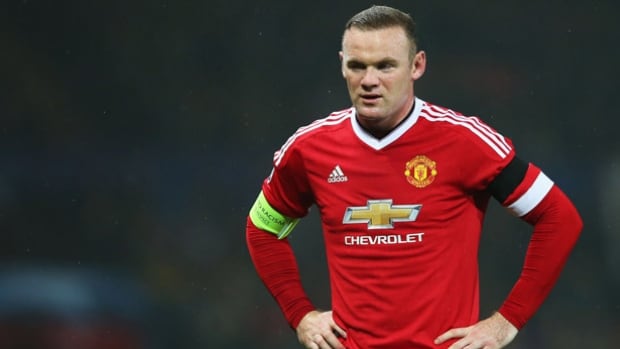 The injury came at an inconvenient time for Rooney – just after his impressive form of scoring seven goals in nine games for Manchester United and just before England’s friendlies against Germany and Holland in which Harry Kane and Jamie Vardy had a chance to make a positive impression on England boss Roy Hodgson.

Whilst some of his fans were content to sit back and watch the likes of Rashford and Kane score the goals instead, some of his biggest fans got their thrills from playing football-themed games on their mobile phones instead! At a mobile casino such a mobilecasino.co.nz you can play game where you can win money for scoring goals, lining up three footballs, or picking where the winner will be, which all sound more exciting than watching Louis van Gaal’s united side stumble without Roony to lead the line.

Rooney’s recovery came with no hitches as he made his way back into Van Gaal’s starting line-up this Saturday against relegation fodder Aston Villa. Rooney has been often criticised for his inability to regain quality form following injuries however he managed to put in a Man of the Match performance against Villa.

United fans saw a performance which was very typical of Wayne Rooney. He made efforts to get up and down the pitch, initiating attacks and aiding the defence, whilst spraying balls left to right. Juan Mata expressed his delight to see Rooney back in the starting line-up. The Spaniard expressed ‘Wayne is a very important player for us, he is our captain and we’re very glad he’s back’.

Wayne Rooney was planted just behind youngster Marcus Rashford in an attempt to link the defence and attack in a role which he has become accustomed to in recent years. Showing his defensive guile, he managed to make 3 successful tackles – the most for any United player before he was taken off later for Jesse Lingard in the 67th minute.

Under-fire manager Louis Van Gaal was happy with Wayne’s overall performance but noted that the drop in effort during the second half is simply down to match fitness.

The Dutchman said ‘In the second half he loses a lot of balls because he is tired – the tempo of the game is still high and when you’re missing for two months it is difficult’. It may have not been one of the best performances of his career but it’s very promising for England fans who will wish Wayne Rooney returns to scintillating form before the EURO’s start.