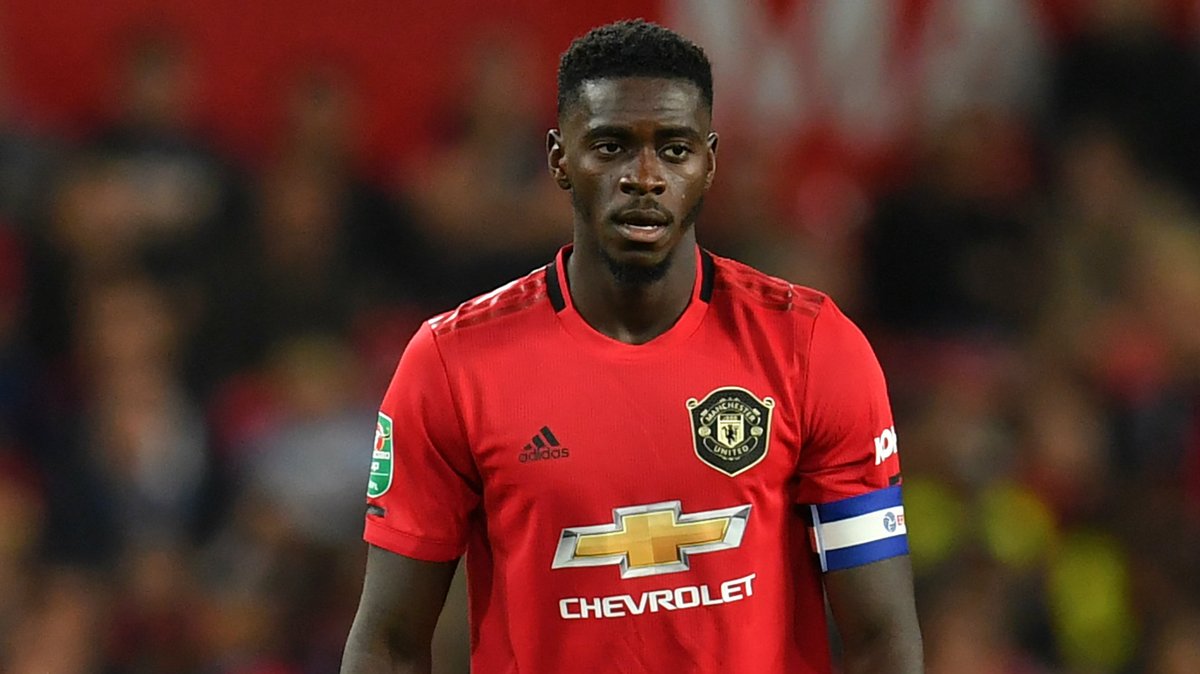 Villa boss Dean Smith confirmed his imminent absence ahead of the trip to Manchester in his pre-match presser on Thursday. He revealed that him and his coaching staff are yet to decide if they would stick with a five-man defence or revert back to a four-man defence for the Manchester United game due to the absence of the abovementioned Tuanzebe. He went on to praise the impact of Tuanzebe since signing on a season-long loan deal before this summer’s transfer window ended in August.

The Villa boss was handed a big boost in midfield with the return of Scotland international John McGinn from head injury. According to Smith, McGinn has been passed fit for the United game after recovering from the head injury picked up in the last league outing at home to Everton on Saturday. The Scottish national team talisman missed out on the Carabao Cup third round penalty shootout defeat at Chelsea on Wednesday due to the head injury.

Jamaican international Leon Bailey sustained a thigh injury during that Everton game after coming on as a second half and he has been ruled out of the remaining games before next month’s international break. Villa boss Smith told reporters that the winger would be monitored closer to thematchweek eight clash with Wolves after the October international break to determine if he would be fit for the derby. Bailey has been impressive since his transfer from German Bundesliga team Bayer Leverkusen this summer and his absence for the upcoming games could be telling for a Villa side languishing in mid-table as far as the Premier League log is concerned.